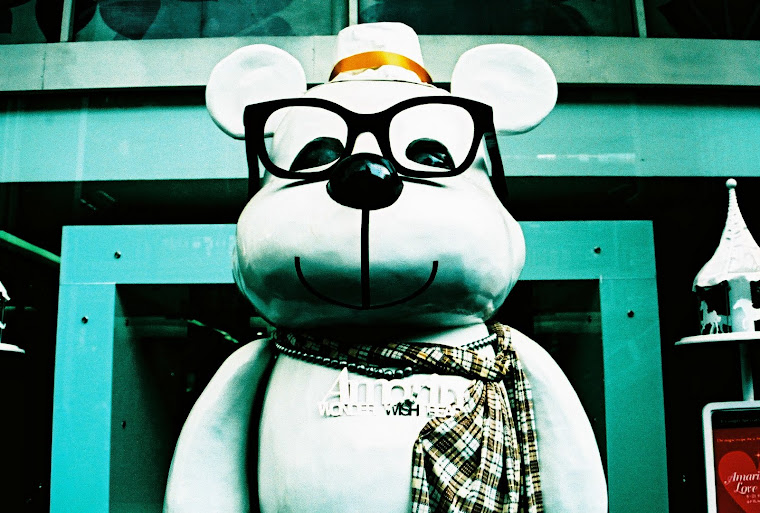 wow. i love it. copied from claudia's blog. Or you can go here, the official website.

born as a chinese here, migration seems like a solution.

the common saying/ logic/ sense is "I rather be treated like a 2nd class citizen in a foreign country, but not a 3rd class in my home country."

my version of racial unity is not a homogeneuos society. definitely not when eveyone speaks in the same language, dress the same, believe in the same god and have similar names.

i believe, racial unity is overcoming differences and establish mutual respect. the key word here is overcoming, not eliminating.

certain country tries to assimilate all their citizen into one common language speaking society. Guess what, they still fail when one particular ethnic was attacked during the most horrifying riot to me (because of the proximity) that happened in 1998.

a simple logic, imagine one day, when physical globalisation take place, are we all willing to fully adopt, let say, the US culture? or Chinese culture? or which ever superpower that rules at that time? without retaining our heritage as a Malaysian?

if you cascade this logic down, it is not difficult to understand why people oppose to eliminate vernacular school.

talking bout vernacular schools, esp the chinese, serious contradictory rule is imposed upon all students, no dialects within school compound. On one hand, they fight hard to keep mandarin as a syllable, on the other hand, they are banning dialects...

frankly, i have problem communicating to my grandma who speaks only teochew. as a teochew myself, i got frustrated for not knowing teochew well. i live in klang and i speak little hokkien. i work in KL and my cantonese are quite off.

born as a Malaysian TeoChew Chinese, i'm rather speechless of myself.

i'm re-learning all the dialects btw.

i'm proud as a chinese. but i like malay's friendliness and indian's sporting-ness (such word exists?). is this stereotyping? well it can be put to good use isn't it?

back to the song, i like it when differences are celebrated, but unfortunately, such celebration remain as a song, an ad, a painting, an article. But at least, they are doing something. something that triggered me to go off topic.

ok ok, back to the header, my cim exam is here. still chillax-ing, just go in and bash it la.
Posted by Beatnik Seed at 10:25 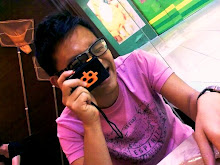